Is the Shanghai Tower a little bit too obvious for your taste? Thanks to a less than stringent attitude to health and safety, Shanghai has plenty more quirky, low key ways to get your pulse racing. Here are a handful of our favorites that you might not have tried yet.

You might think of popcorn as a somewhat bland, low calorie snack. Fair enough but know this – in Shanghai’s it’s made on the street. In high pressure cannons. Each afternoon Mr. Du sits on Julu Road and fires up his ancient machine until it literally explodes, shaking houses and sending small children running each time a fresh batch is ready. A good way to get noticed, and a bargain at 5 RMB per bag.

END_OF_DOCUMENT_TOKEN_TO_BE_REPLACED

The Temple of Heaven was made in America (sort of) 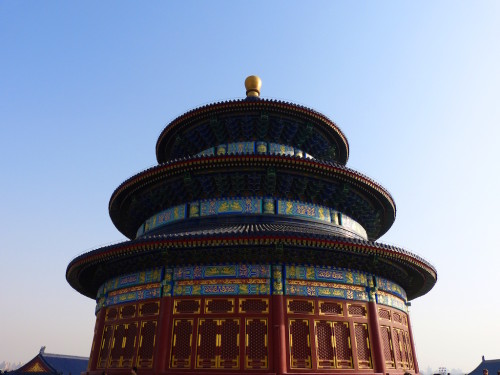 Know that iconic main building in the Temple of Heaven? (aka the Hall of Prayer for Good Harvests). Well it burned down in 1889 and the Qing government found themselves in a pickle: they couldn’t source the right-sized trees to fashion the enormous columns from. So – according to one story – Qing officials finally looked abroad and imported the timber from Oregon in the USA.

END_OF_DOCUMENT_TOKEN_TO_BE_REPLACED

Are you a fair weather friend? Or have you lived through Beijing in all seasons? Whether you’re a Newbie or an Old China Hand, take our One Minute Winter Quiz to test your knowledge – then challenge your friends! Email us your answers for the chance to win a prize. We’ll announce the winners on Facebook in January (and let the losers down gently…) 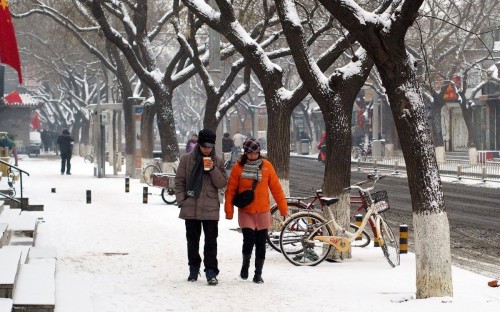 END_OF_DOCUMENT_TOKEN_TO_BE_REPLACED

We have now seen and, most importantly, eaten everything. Because high-end Peking duck restaurant chain DaDong has just opened a new venture here in Beijing.

Behold Dadong Duck (大董鸭), a take on Peking duck so casual that it comes in a sesame-seeded bread bun. Before we go any further (and we ordered the entire menu), we would like to point out that the duck burgers contain a big piece of duck meat, complete with its crispy skin, and not some monstrous reconstituted duck meat patty.

END_OF_DOCUMENT_TOKEN_TO_BE_REPLACED

Despite introducing an odd-even number plate system a few years back to curb the volume of cars on the road, Beijing still has a bit of a car problem. Here at Bespoke we favor the humble bicycle, but turning up to meetings sweaty (or shivering) isn’t a good look, so we’ll occasionally take taxis. That’s when we’re reminded how frustrating (but also hilarious) it can be. In fact we think we’ve seen it all cruising the streets of Beijing – you couldn’t make some of this stuff up. So next time you’re caught in a jam, why don’t you play a game of Traffic Jam Bingo with your friends. Draw up a grid with the below items in and the first to score a row wins.

Unsurprisingly, you can’t take dogs on the subway, and taxi drivers won’t accept canine passengers either. But Beijingers don’t let such trifling details prevent them from carting their pooches from A to B. Oh no. If you’ve got a basket big enough, just throw Muttley in and off you go! Got two dogs? No problem – simply add another.

END_OF_DOCUMENT_TOKEN_TO_BE_REPLACED

Seen Paranormal Activity and loved it? No? You’d rather eat your own feet? Ok perhaps you’d best not read on. But for those who enjoy giving themselves a fright, we bring you the top 5 scariest Beijing sights to visit by night.

Halloween might not be native to China, but ghosts sure are. In fact the ancient capital is brimming with ghost stories and eerie deserted back alleys. So grab a friend you’d also like to scare this Halloween, and ask them if they fancy going for a late night stroll in a lesser-visited part of town. Go on, we dare you.

END_OF_DOCUMENT_TOKEN_TO_BE_REPLACED 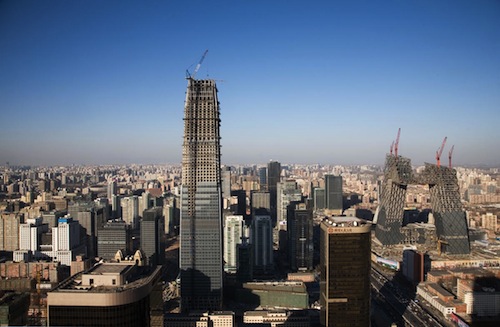 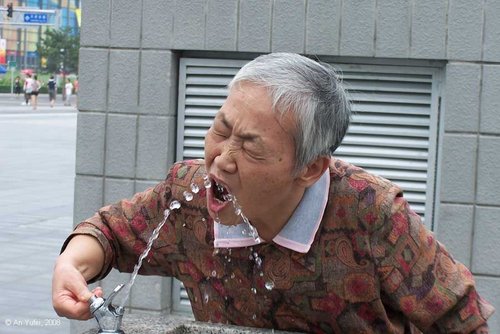 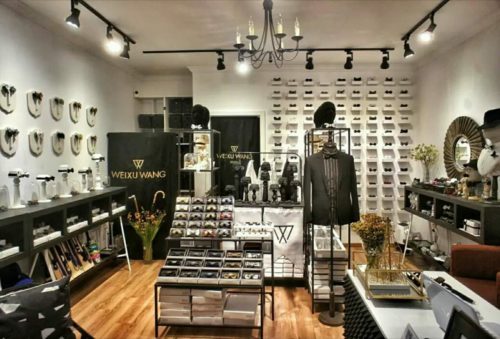 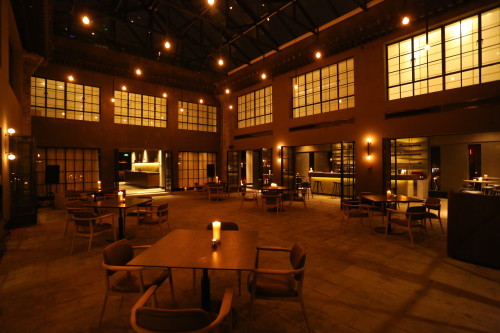 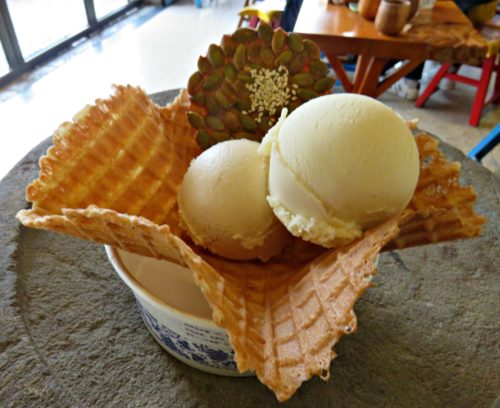 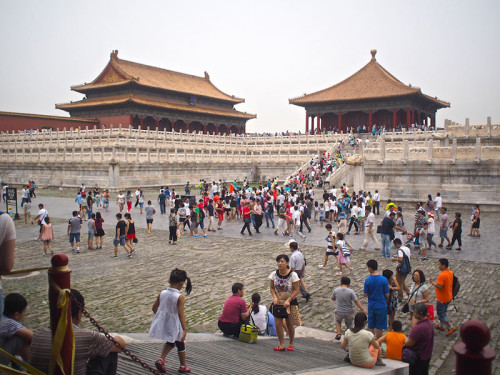 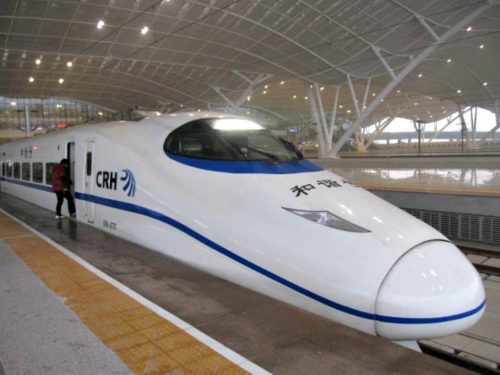 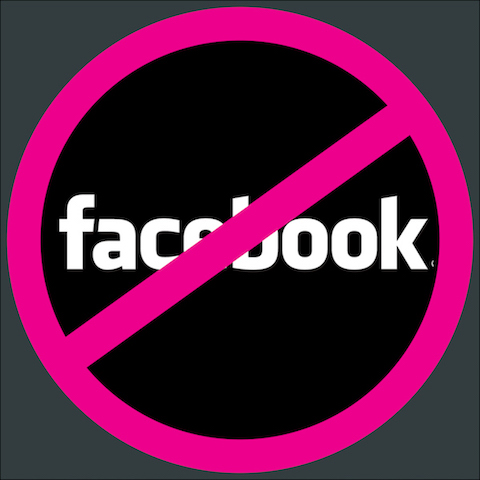